SWIMMING AND THE AFRICAN DIASPORA

SWIMMING AND THE AFRICAN DIASPORA

This reflective space invites visitors to sit down to listen to narratives by Dr. Kevin Dawson, focusing the viewer to observe certain aspects of each image while providing historical context. Dr. Dawson’s audioscape guides the viewer’s attention to compare and contrast elements of each composition, and reconsider how Atlantic Africans and members of the African diaspora used water as a cultural space.

Voice and archival imagery provided by Dr. Kevin Dawson, author of Undercurrents of Power: Aquatic Culture in the African Diaspora, Winner of the Lapidus Center’s 2019 Harriet Tubman Prize. Dr. Dawson is Associate Professor of History at the University of California, Merced. 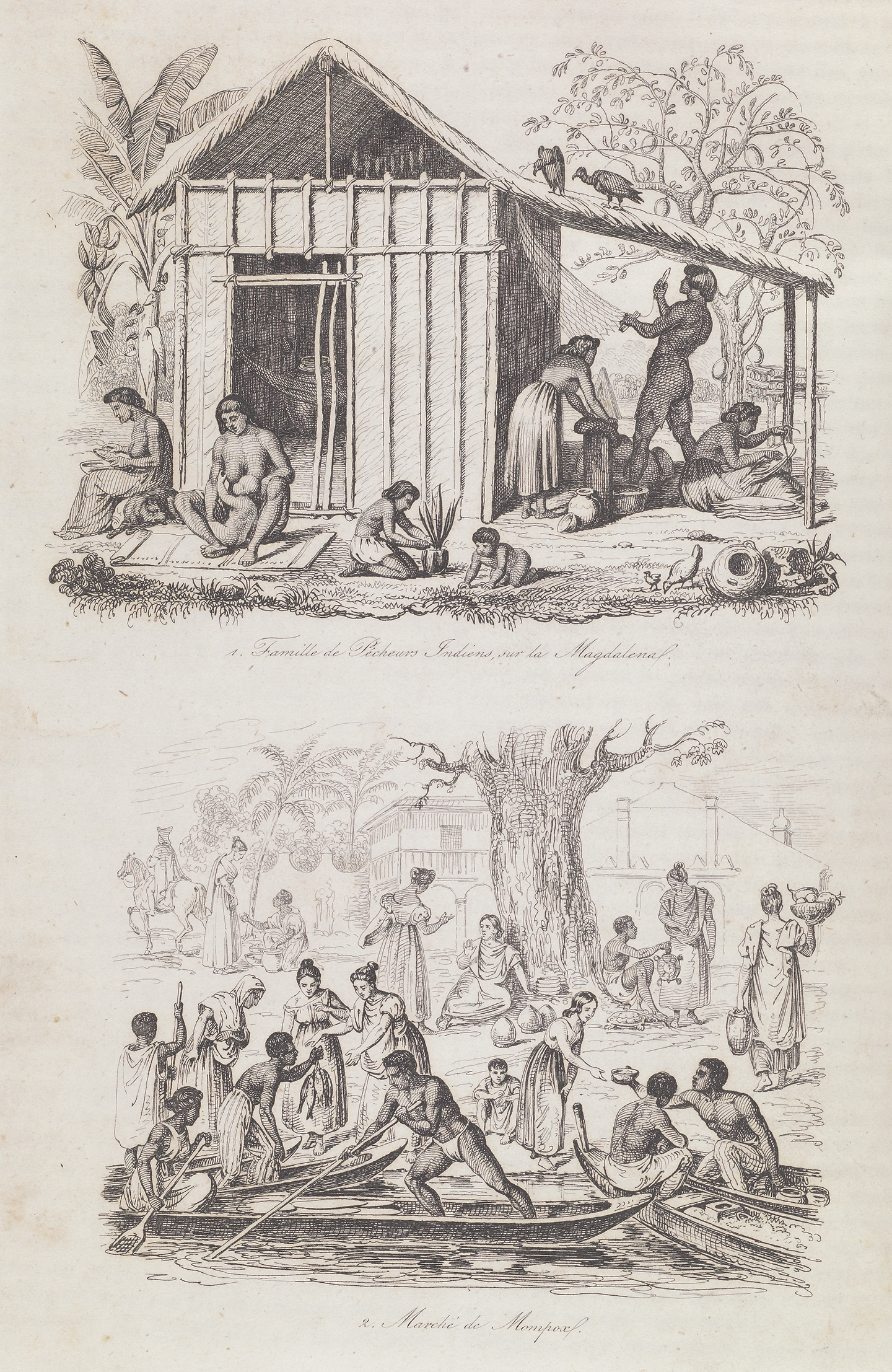 Long before the rise of slavery in the Americas, West Africans were skilled swimmers, canoeists and underwater divers. They lived along riverbanks, near lakes, or close to the ocean, where aquatic skills were central to their survival and cultural values, and both boys and girls were introduced to swimming as soon as they could walk. European explorers remarked on these talents in their travel journals, noting that the swimming skills of Africans far exceeded any known elsewhere. 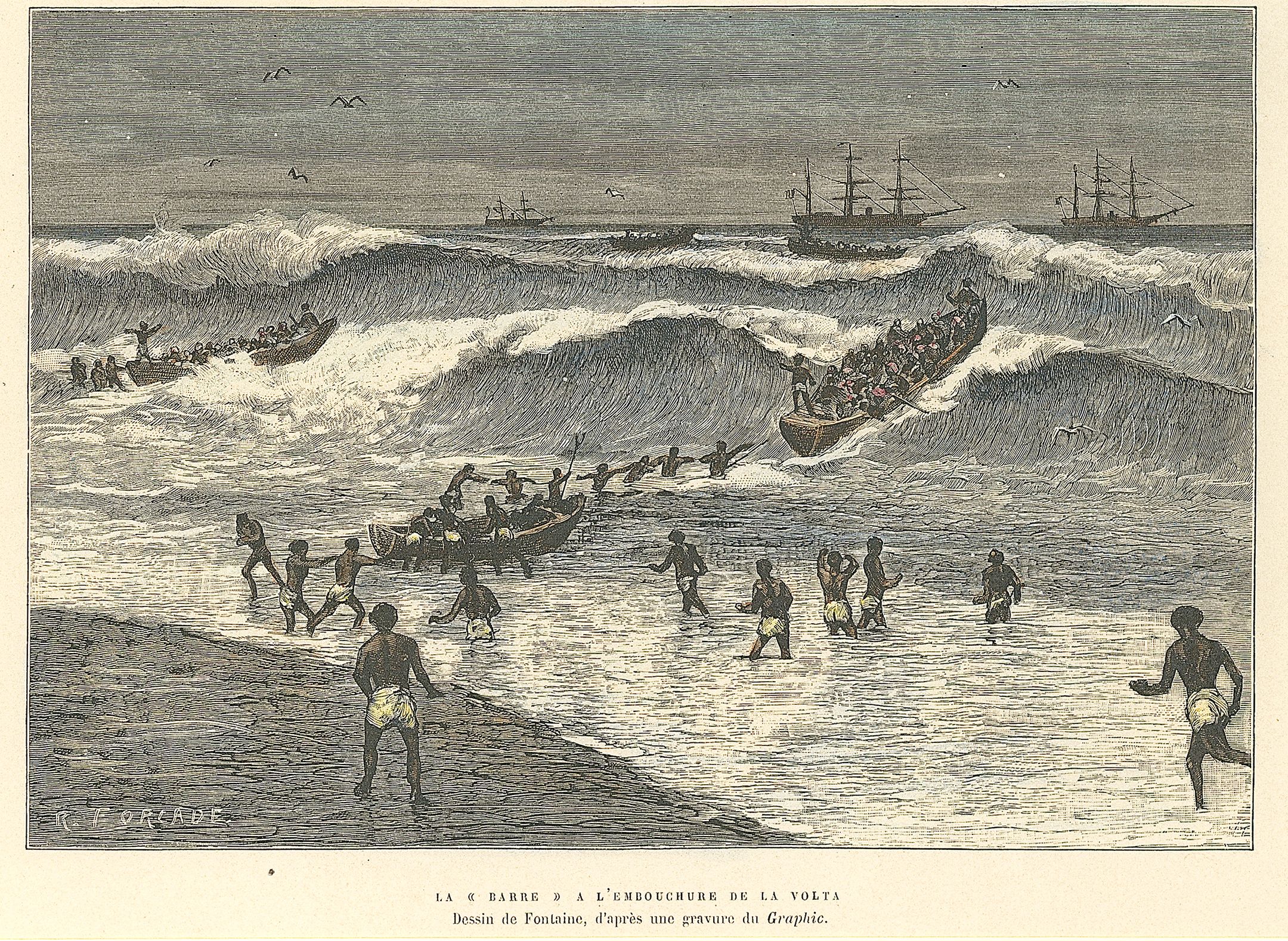 References by European explorers to the exceptional swimming and canoeing abilities of Africans are made as far back as 1455, when the Portuguese began navigating the western coast of the continent. Africans were using the “Australian Crawl” swimming stroke long before it was “invented” by whites, and their hippopotamus hunting techniques became the model for the whaling industry. 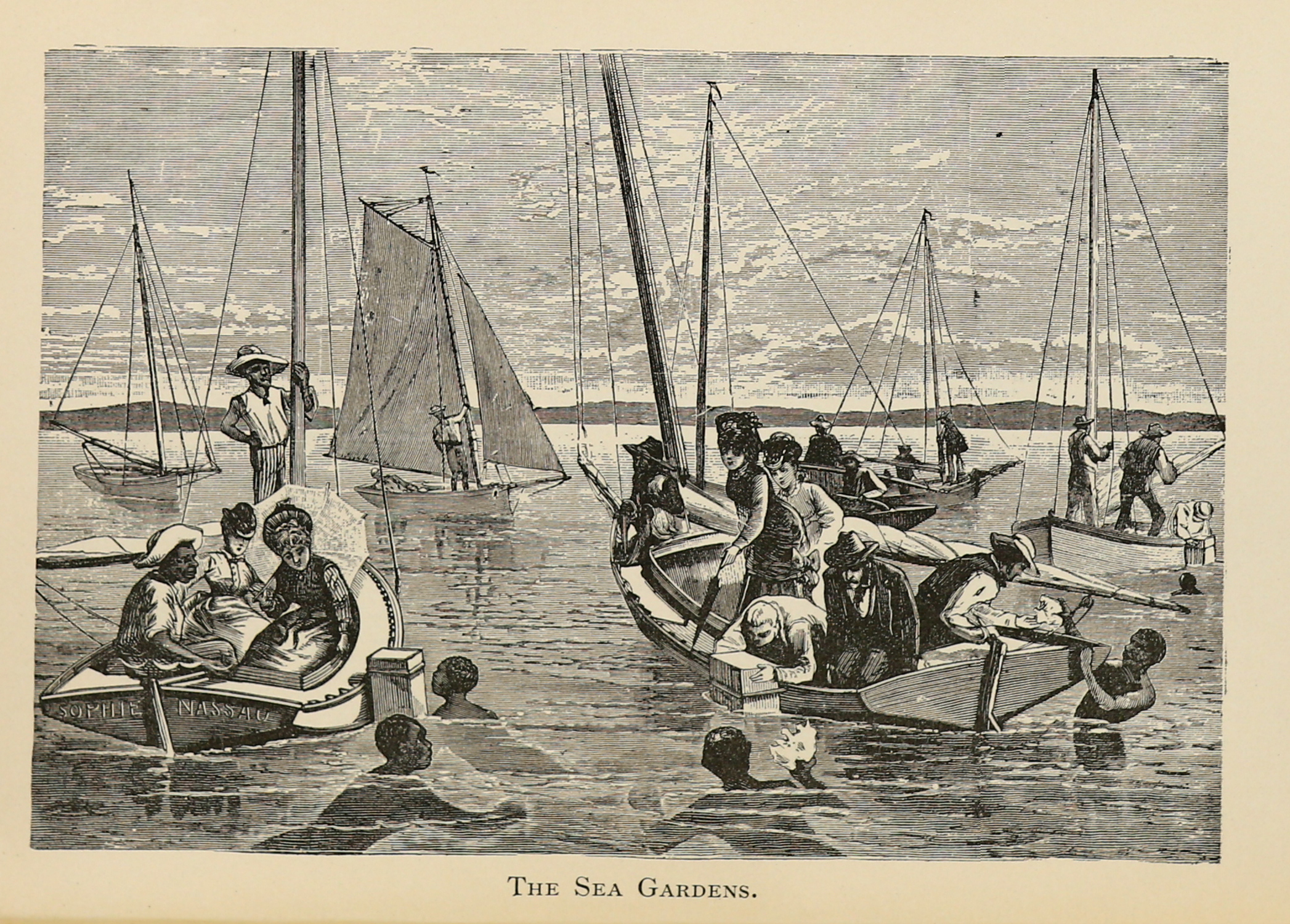 The swimming and diving skills of enslaved Africans were put to use throughout the Americas and Caribbean in the hunt for saltwater and freshwater pearls. The use of slave labor created a booming market for pearls throughout the world, contributing in turn to the booming market for African captives. Pearl diving was notoriously dangerous, due both to the rigors of diving and the ever-present threat of sharks, and the lives of enslaved divers were often short.

Enslaved Africans carried their aquatic skills and culture to the Americas, where their talents were put into service by their enslavers in fishing, whaling, pearl diving, and underwater salvaging. Until well into the 19th century, the swimming skills of American Blacks far exceeded those of whites. Indeed, those skills helped some of the enslaved escape bondage by using rivers and streams as part of the Underground Railroad. 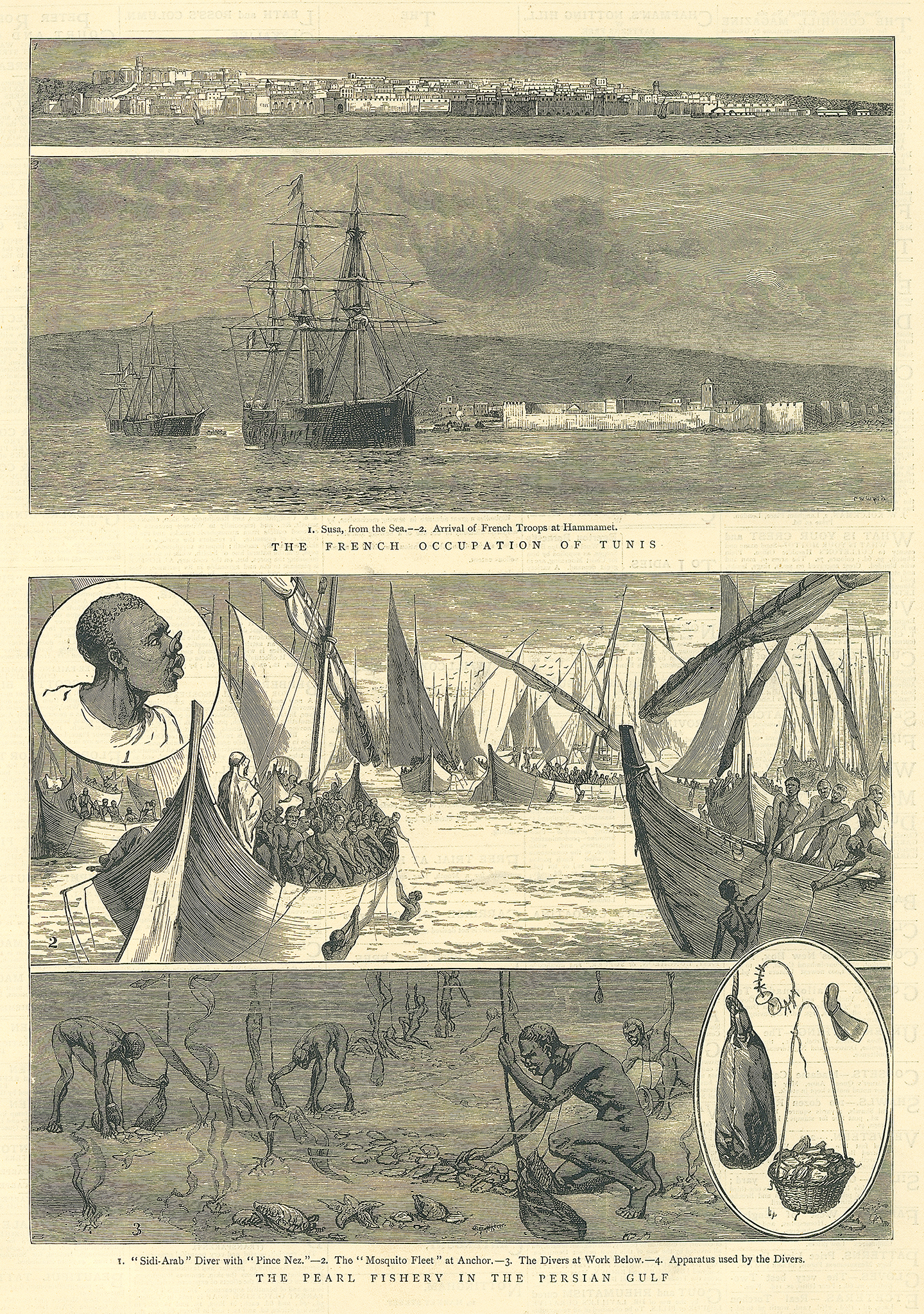 In the mid 1800s, there were more than 5,000 boats employing more than 50,000 pearl divers in the Persian Gulf, many of whom were enslaved Africans. The divers wore horn nose-clips similar to clothespins to help them hold their breath longer. Divers stayed under water for about a minute, going down 30 to 60 feet, then resting for two or three before diving again, sometimes making as many as 50 dives a day. The danger of sharks was ever present, but the diver’s worst fear was from the sawfish, which had been known to cut divers completely in half. But these dangers were slight compared to the physical danger resulting from simply diving past the limit of human endurance.

“Kevin Dawson’s Undercurrents of Power is important. More than perhaps any study in recent memory, it brings the existence, value, and meaning of water in the African diaspora to the forefront of Atlantic cultural, social, and economic development. In a broad, sweeping narrative, Dawson covers remarkable ground, crisscrossing the Atlantic as he draws together hundreds of examples of how water defined the pre-slavery lives of Africans forced into the Atlantic slave trade, and how it helped diverse peoples and cultures identify themselves, individually and collectively, in the whirlwind and trauma of enslavement. The work explores the complexities of honor, warfare, social status, youth, sex, technology, and leisure and how each interacted with, and indeed structured itself around, water and aquatic spaces.”
The Journal of Southern History