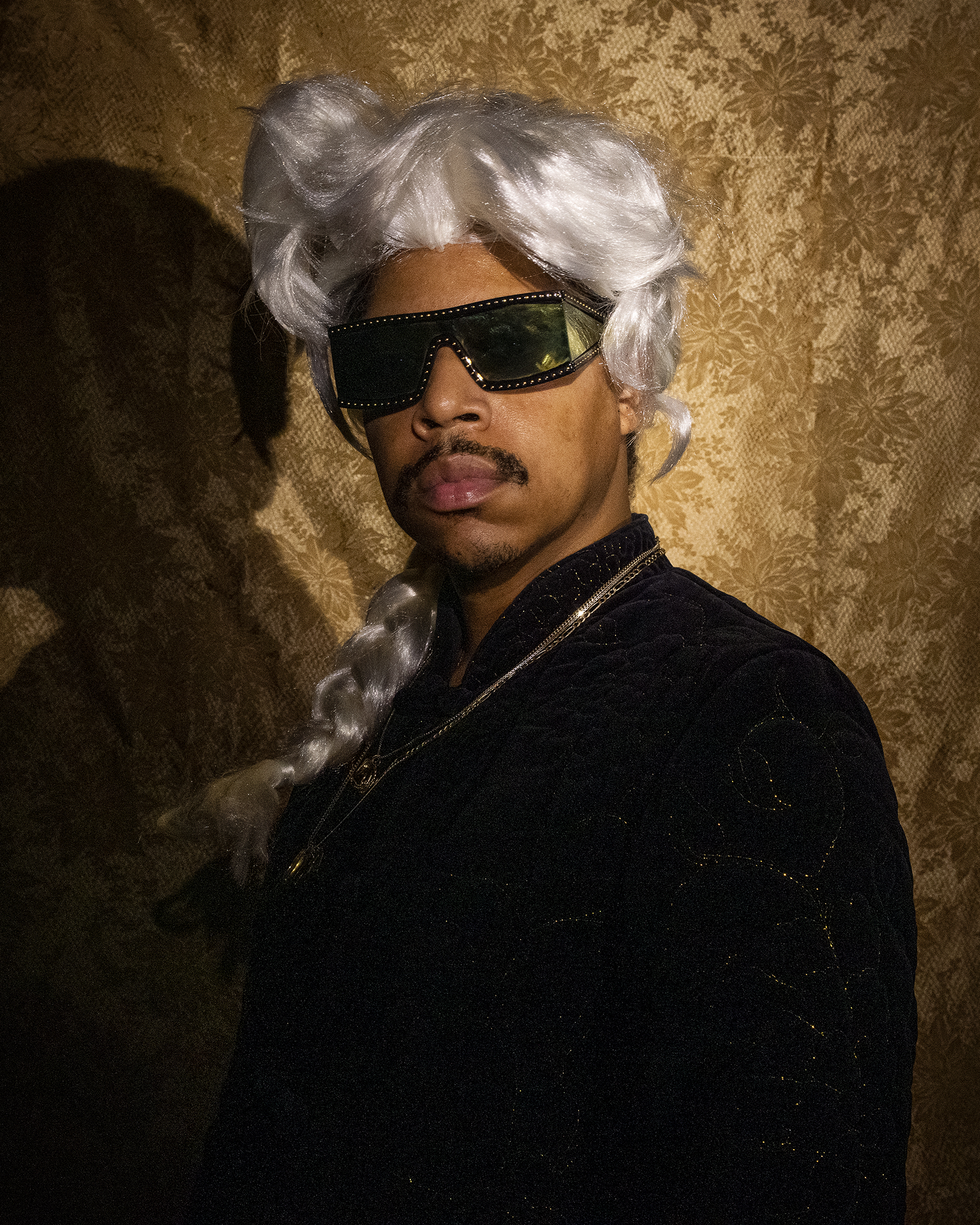 Azikiwe Mohammed
Multidisciplinary artist Azikiwe Mohammed is interested in constructing spaces of safety and welcome for people of color and for immigrants whose space is often threatened. According to the New York Times, “Mohammed’s visual universe is a realm devoted to everyday heroes and small acts of care.” His portraits, paintings, videos and installations explore the experiences and needs of people of color living in America and have received significant media attention. 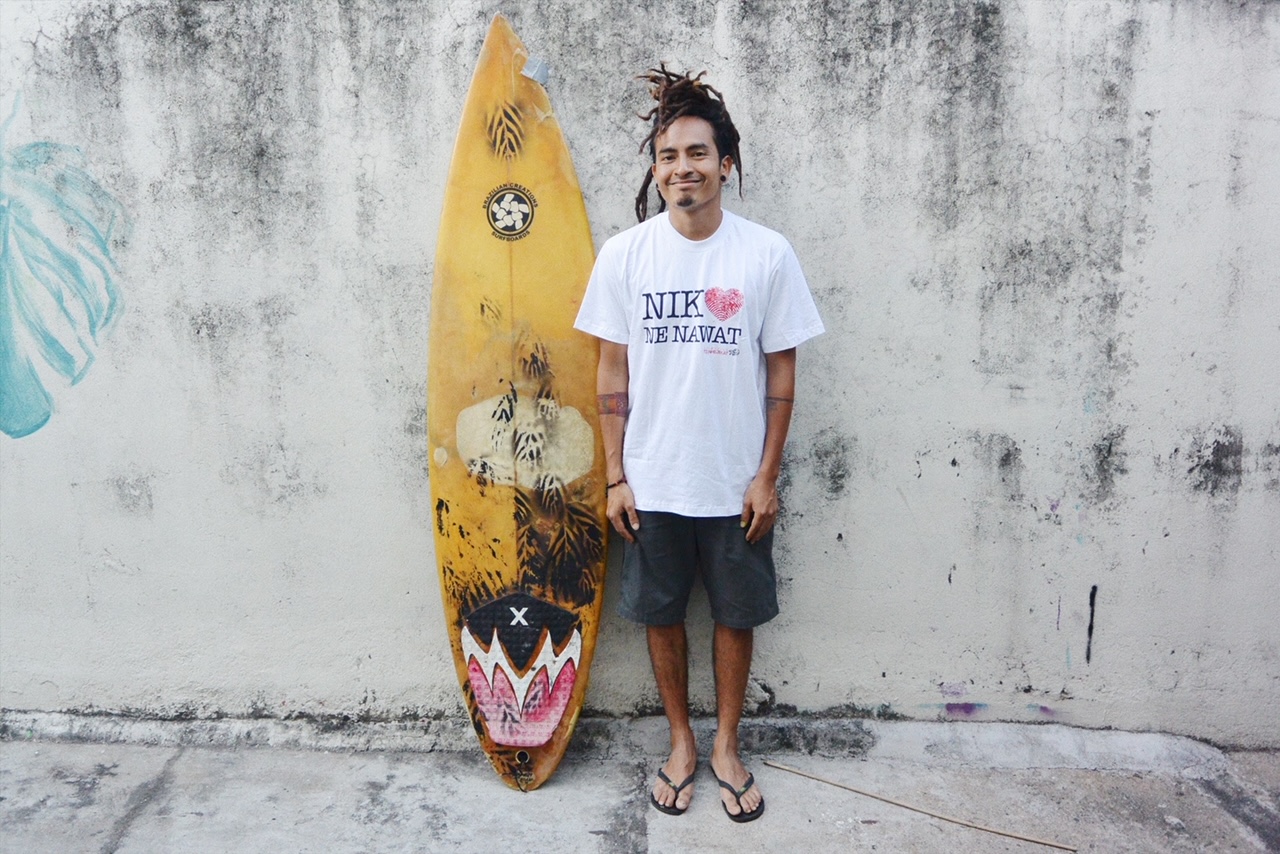 Calo Rosa
Calo Rosa was born in San Salvador from a family of artists working in diverse media including Brazilian percussion, graphic design, oil painting, and cake-making. After becoming frustrated with the exclusivity of the San Salvador gallery scene, he began to define his own street art style. His colorful pieces portray the vibrant Latin American culture, and mirror the sounds, roots, and forms of the urban-tropical lifestyle. He now lives and works in Philadelphia. 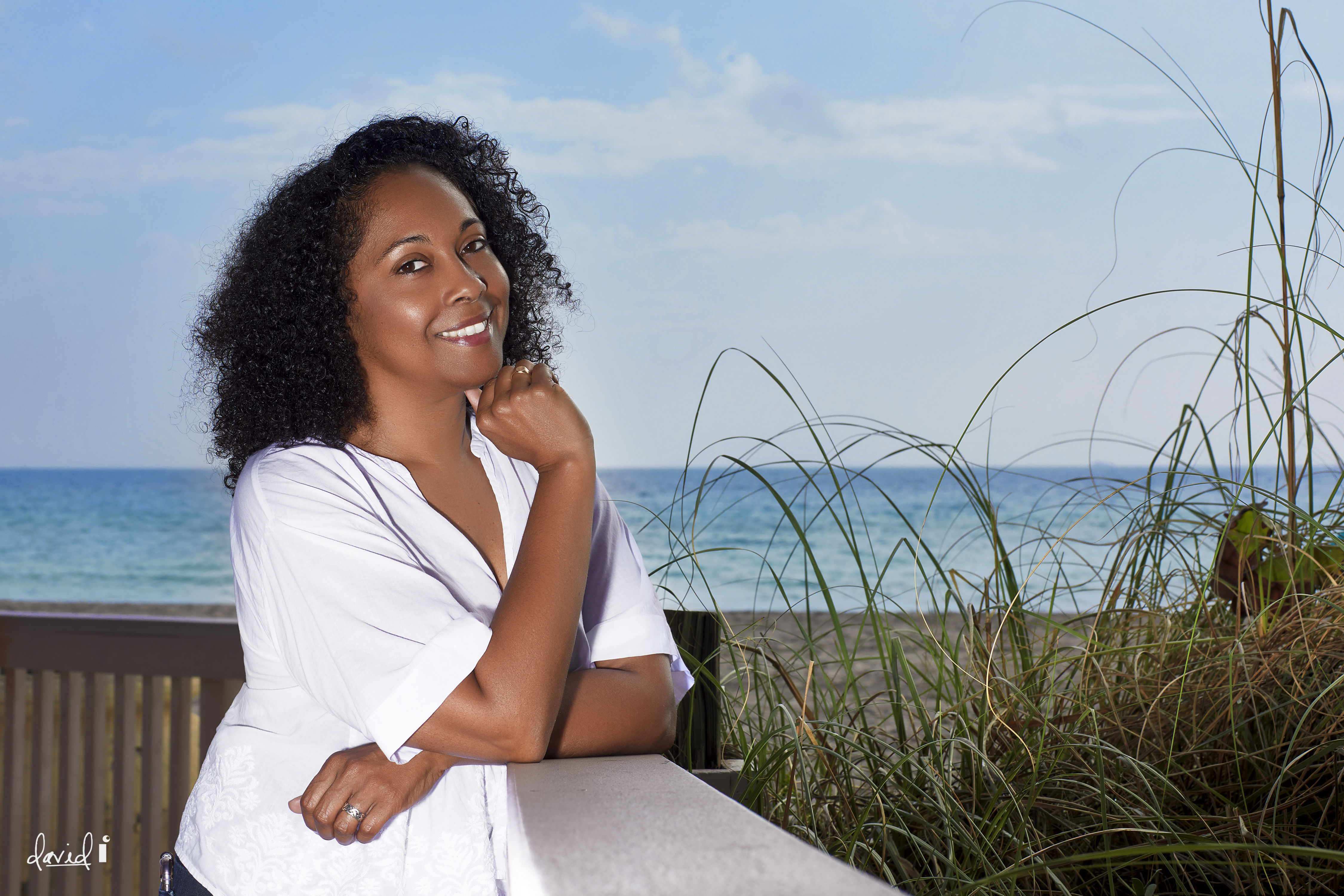 Cathleen Dean, Black Cat Media Group
Film producer, director, and photographer, Cathleen Dean, creates innovative work inspired by her experiences in South Florida. Dean’s surroundings help fuel her work, and her subjects, translated through her storytelling abilities, engage her audience to ask questions about their surroundings. Donations for the expansion of her film: Wade in the Water: Drowning in Racism can be made at: https://gofund.me/30e99d0b . 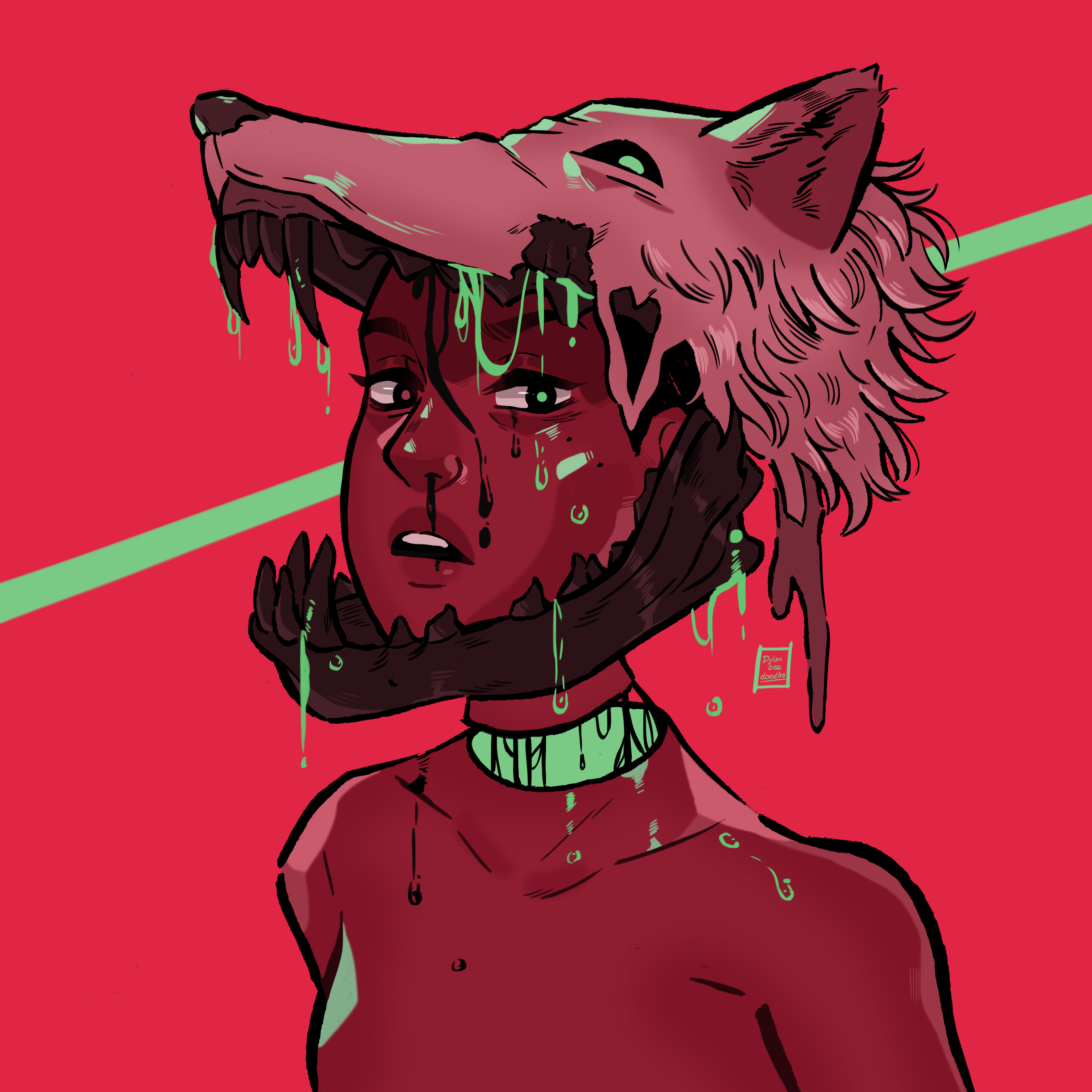 Dylan B. Caleho
Dylan B. Caleho is a queer black artist living in Philadelphia, working primarily on comics and editorial illustrations. She is a graduate of Moore College of Art & Design and the recipient of a Moore Presidential Scholarship, a Visionary Woman scholarship, as well as an AMDG 1933 Foundation scholarship. 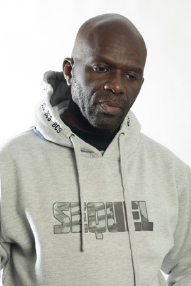 Ed Accura
Ed Accura is co-founder of the Black Swimming Association, which champions inclusivity, representation and diversity in aquatics in Britain. Accura is a London born songwriter, producer, rapper, raised in both the UK and Ghana. He is also the screenwriter and producer of both films in the Blacks Can’t Swim franchise, directed by award-winning filmmaker Mysterex (MO-AM), for which he also wrote the musical scores. 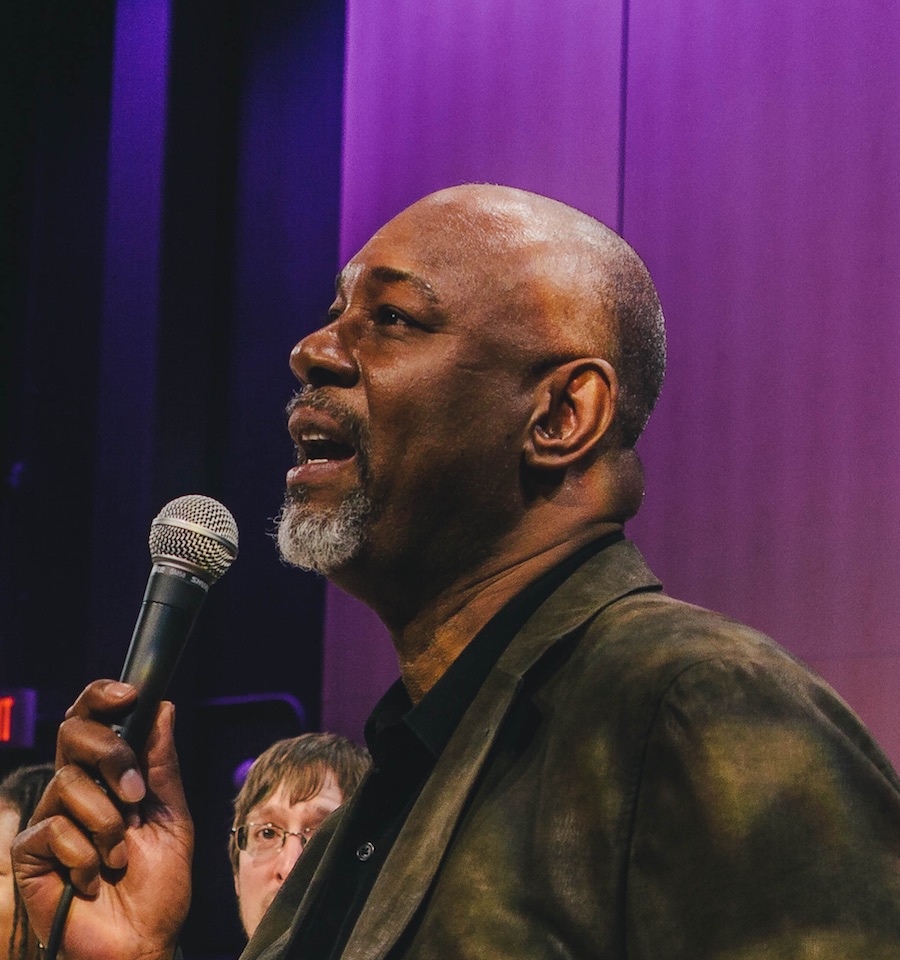 Homer Jackson
Homer Jackson, Director of Philadelphia Jazz Project, is an expansive interdisciplinary artist from Philadelphia with a background in teaching and social service. His work is presented as installation, performance art, public art, video and audio. He uses images, sounds, text, live performance, video, audience participation and found objects to tell stories. In 1996, he received special recognition for his work with Youth-at-Risk from the President's Committee on Arts & Humanities. Jackson has worked with young people, adults and older adults, as well as intergenerational participants. Through his workshops, participants have produced art exhibitions, albums, books, comic books and videotapes. 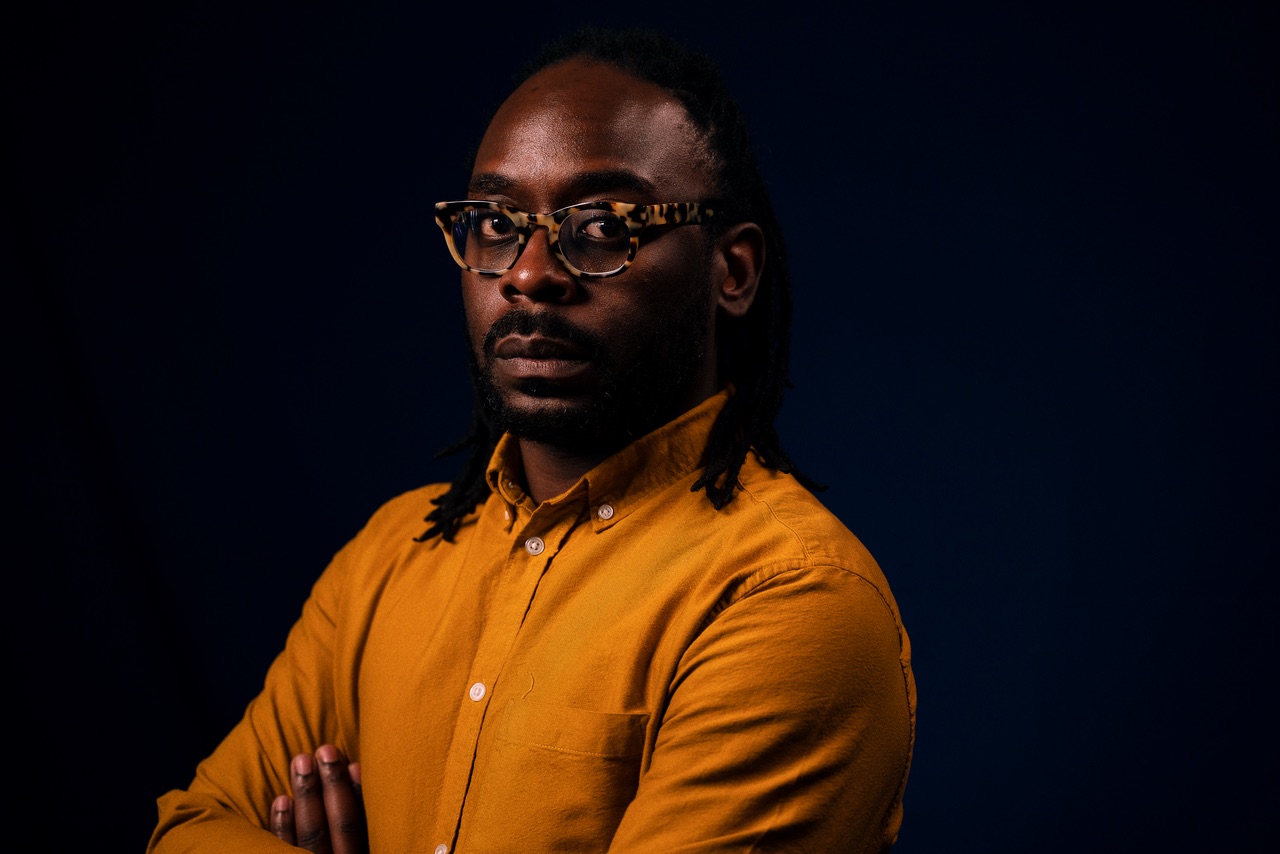 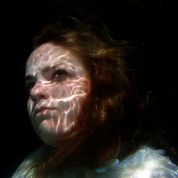 Liz Corman
For more than a decade, artistic swimming has been the central focus of Liz Corman’s photography. Throughout her adolescence, the sport provided a creative outlet by way of choreography, music editing, and costume design. As an undergraduate student-athlete, Liz took her first photography classes at a time when her competitive artistic swimming career was coming to an end. She found that her passion and knowledge of the sport translated to photography in unexpected and beautiful ways. Her belief is that photography and artistic swimming share the commonality that they are at their best when there are equal parts technique and artistry. 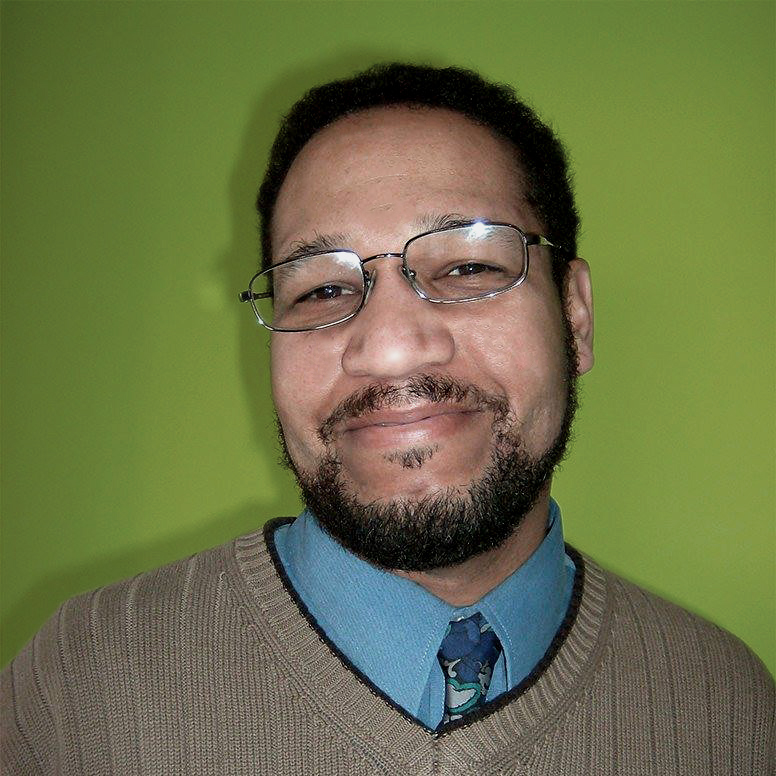 Lowell Boston
Lowell Boston is an animator, filmmaker and college professor who lives in Collingswood, New Jersey. Born in upstate New York, he discovered an interest in art from an early age. Pursuing a love of drawing, writing and works of the imagination, Boston attended University of the Arts as a double major in live-action filmmaking and animation. In 1991, he earned his MFA in Experimental Animation from the California Institute of the Arts. 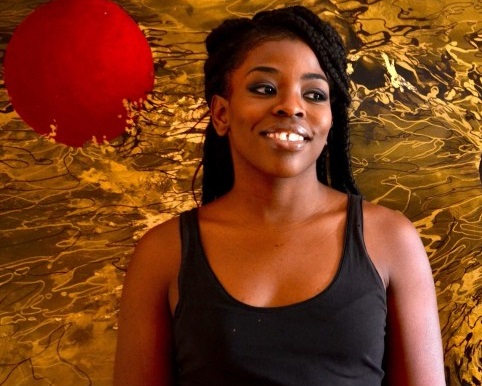 Modupeola Fadugba
Modupeola Fadugba (born 1985 in Lomé, Togo) is a multimedia artist working in painting, drawing, and socially-engaged installation. With a background in engineering, education and economics, she comfortably inhabits the nexus of many disciplines. Her works explore cultural identity, social justice, game theory, and the art world within the socio-political landscape of Nigeria and our greater global economy. 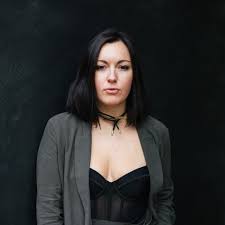